I hate playing jokes that could hurt a person’s feelings so I am pretty low key on April Fool’s Day.

My childhood pranks consisted of peanut butter on car door handles and putting a rubber band on the spray nozzle of the kitchen sink… this one backfired when I sprayed myself in the face at least twice before anyone… if anyone else… even did.

So my jokes for the day consisted of these two: 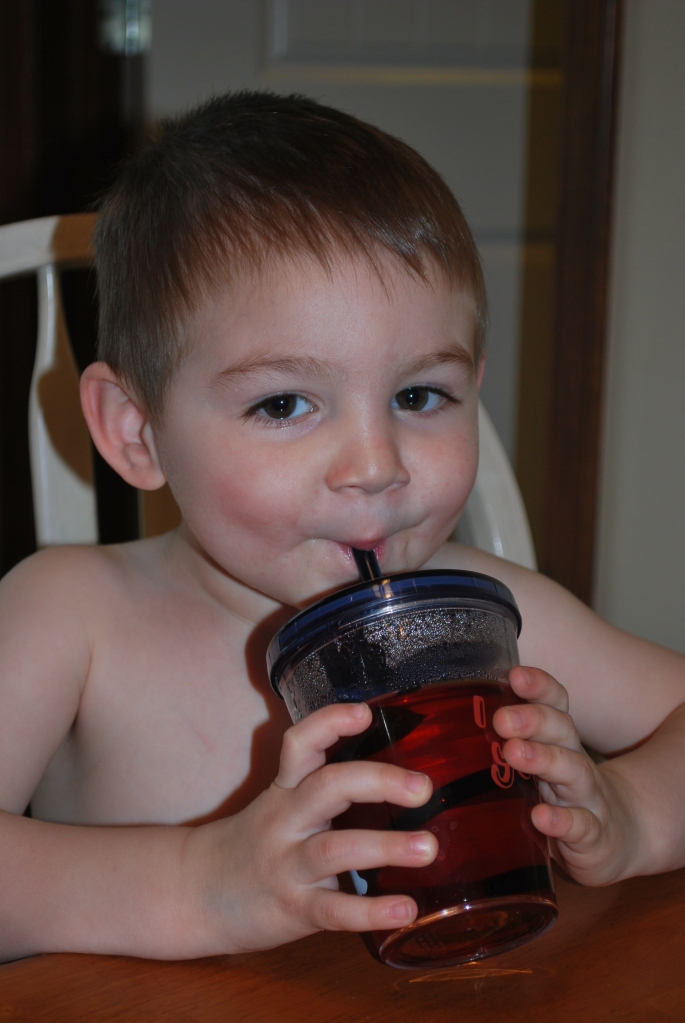 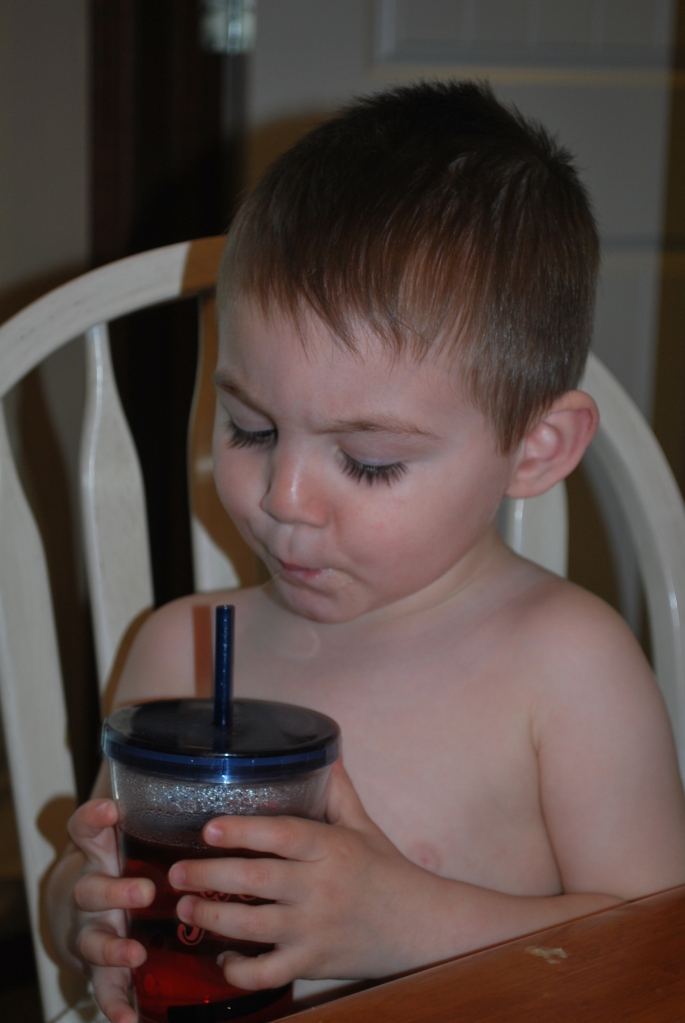 Then I told him “April Fools! It’s a treat!” He liked that!

And Jack… “Give me some MORE please!!”

I had Jeffrey play the same joke on Caleb when he got home. He even remembered to say, “April Fools!”… well some mispronounced adorable version of it!

My Caleb joke was simple… a little potty humor… 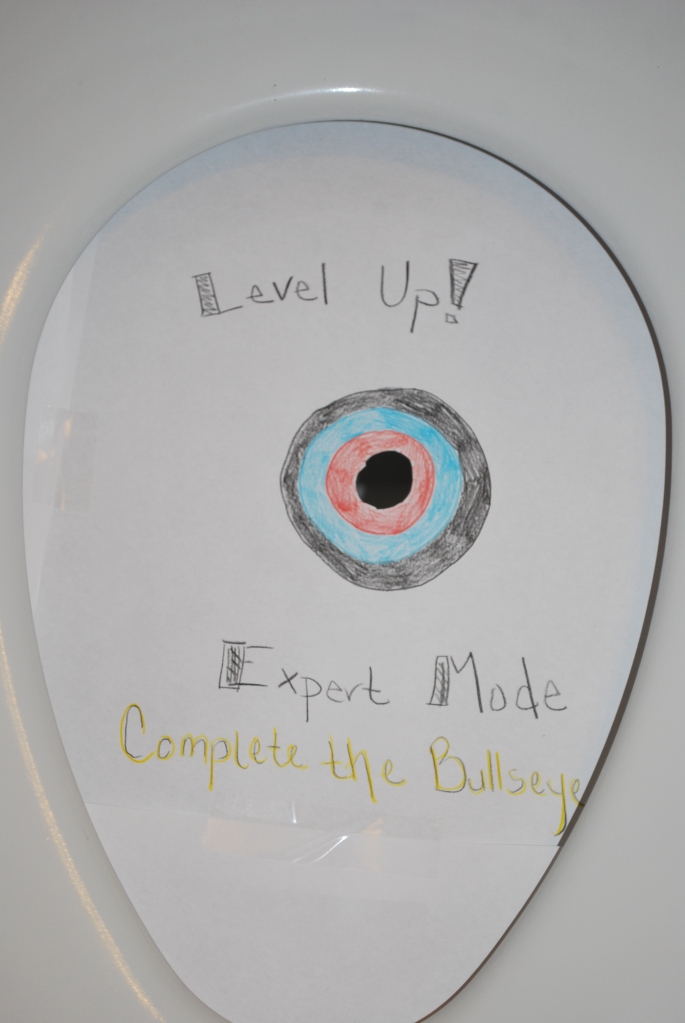 I later came in to find this… it gave me a good laugh that’s for sure!

One thought on “April Fool’s Day”